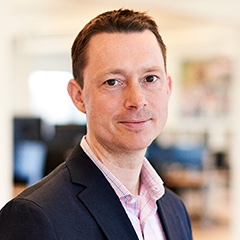 Allan’s combined 25-plus-years experience in shipping and IT served him well as a co-founder of managed service provider SoftCom Solutions and email scanning company SoftScan. SoftScan was subsequently sold to Symantec in 2009.

The entrepreneurial spirit proved useful when he worked in direct and channel sales throughout Northern Europe. Allan also is a seasoned business developer within Software-as-a-Serivce (SaaS), and he was behind Denmark’s first online auction service in 1998. His extensive background helped pave the way to co-founding Panorama9 where he oversees the marketing and communications functions.

Allan met Panorama9’s Chief Technology Officer and co-founder Diego d'Ambra during high school in Copenhagen, and the two are still friends and partners more than two decades later. Allan loves spending time with friends and family when he’s not working with the tremendous Panorama9 team. 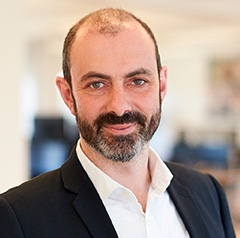 Diego is the former chief architect and co-founder of SoftCom Solutions and SoftScan. He’s an entrepreneur at heart, and he has worked in IT for more than 30 years as a developer and chief architect on numerous projects.

Diego also was the sole inventor of the much-touted, SoftScan hosted e-mail scanning service. He've enjoyed playing with computers his whole life, making IT an income source already as a teenager. 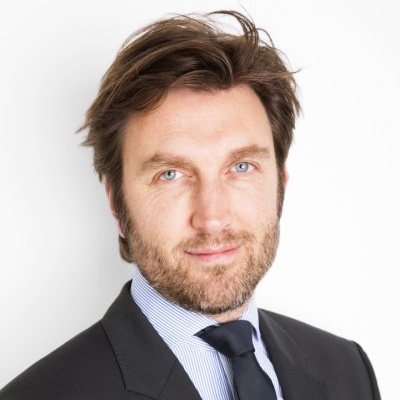 Claus Mathisen, Chairman of the board

Claus has expansive experience working with start-ups, being in business development, taking part in strategic planning, and dealing with commercial strategies as well as promoting mergers and acquisitions (M&A), among other arenas.

He was on the SoftScan board and also has acted as an advisor to numerous start-ups in Denmark and London. Claus’ prior experience includes: principal at The Boston Consulting Group, Denmark; associate of M&A, J.P. Morgan, Denmark; and director of the broadband venture, Tripledash, United Kingdom.

Claus currently manages his own co-founded venture, Pelican Self Storage, a newly founded European Self Storage platform with more than $100 million in financial backing from a U.S. pension fund.